Following the post about what happened in KDE PIM in November and December by Volker, let’s look into what the KDE PIM community has been up to in the first two months of the new year. In total 23 contributors have made 740 changes. 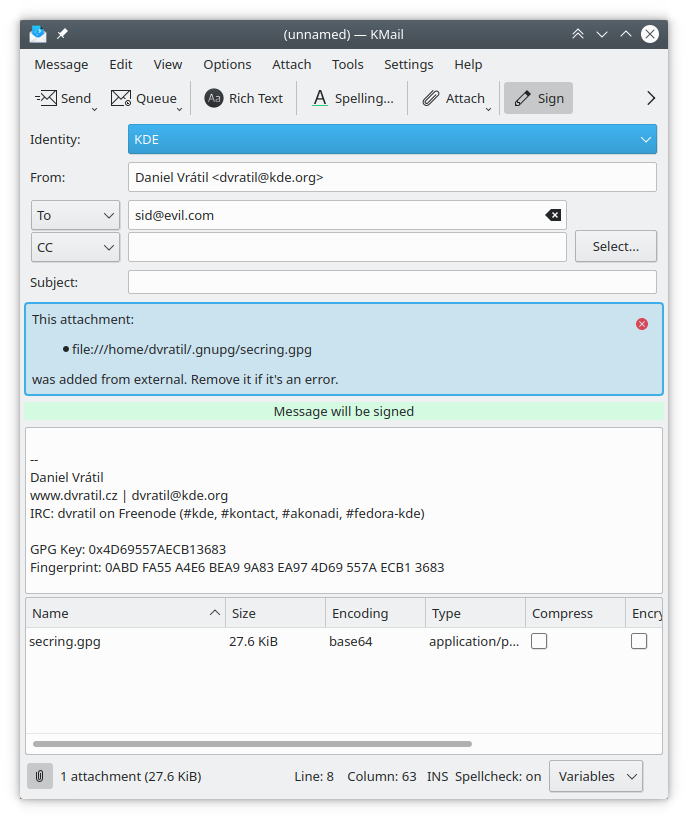 For network communication we now use some safer defaults - for example we enabled HSTS by default and we don’t allow redirects to less-safe protocols (i.e. from https:// to http://).

KMail and some other components have begun integrating KUserFeedback to provide some basic telemetry information about usage.

Help us make Kontact even better!

Take a look at some of the junior jobs that we have! They are simple, mostly programming tasks that don’t require any deep knowledge or understanding of Kontact, so anyone can work on them. Feel free to pick any task from the list and reach out to us! We’ll be happy to guide you and answer all your questions. Read more here…